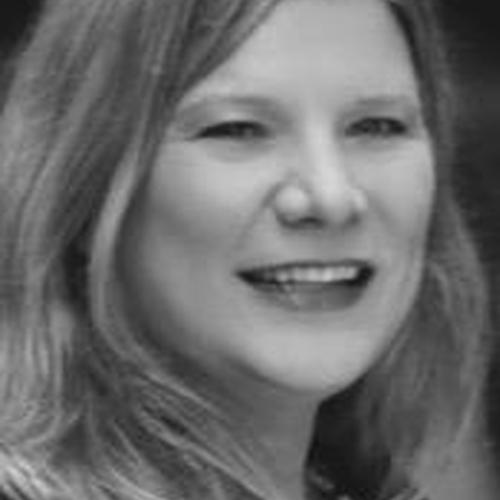 Deirdre Feerick is the granddaughter of Agnes Hughes Feerick. Agnes was born in 1902 in Cong, County Mayo. She emigrated to America and arrived in 1920, to her aunt and uncle's home in Jersey City. Through other friends from Mayo, she met John Feerick from Ballinrobe, at a dance in New York City. After they married, they settled in Sunnyside, Queens.

Deirdre was raised in Long Island City and Sunnyside, Queens. She is the daughter of a NYPD Detective, later a Teamster 817, and a registered nurse. She graduated from Saint Raphael's grammar school, Dominican Academy, State University of New York at Albany and Brooklyn Law School.

Deirdre's professional career in government began in the Oversight and Investigations Unit at the New York City Council. In that capacity, she evaluated the efficiency of the city agencies and made them more accountable and responsive to the residents of New York. She then served as Counsel to the Legislative Division of the NYC Council where she helped craft legislation to protect the most vulnerable among us, including domestic violence survivors and children. she also helped secure funding for important programs and services , meeting with key advocates and organizers to ensure their voices were heard at City Hall. Later Deirdre became the Counsel and then Deputy Director of the Administrative Services Division of the NYC Council. Today, Deirdre is the senior Director of the Legal Department at the Transport Workers Union of America Local 100.

Deirdre has been a district leader for the Queens Democratic Party, a member of the Board at the Celtic Park co-op, and a board member for Sunnyside Artists. She continues to volunteer her time for community causes that she believes make things better for those in need.

Deirdre enjoys spending time with her extended family, in New York and wherever a gathering is held, for it always the best of times.