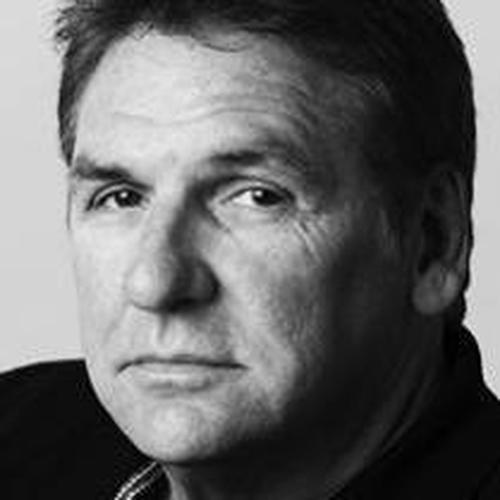 Campfire Chat - Film-Making Frozen: What Now For Those Who Tell Our Stories in Film — and For The Cinemas in Which We Watch Them?

Denis Hamill is an American journalist, novelist, screenwriter, and producer. He was born in 1951 in Brooklyn, New York to Billy Hamill and Anne Devlin. His parents were Northern Irish immigrants from Belfast who had come to America to escape from the social intolerance in Ireland. He is the fourth of the seven Hamill children. His eldest sibling, Pete Hamill, is also a renowned columnist for the New York Daily News while the second brother, Brian, is a noted photojournalist. His career as a journalist began with an apprenticeship at Flatbush Life, a Brooklyn weekly. Within a year, Denis switched to Village Voice, where he penned down articles that won him the prestigious Meyer Berger Award from Columbia University for best New York City reporting a year later.

His reputation was far-reaching as he uncovered the truth for several recognized print media journals such as the New York magazine, the Los Angeles Herald Examiner, the New York Newsday, the Boston Herald American, and the New York Daily News. In 1998, Hamill authored his debut novel, “3 Quarters”. The book narrated the story of friendships turning into hostility, cops being corrupted and people being murdered, all for the sake of ‘three quarters’. The novel was critically acclaimed and hailed as one of the best crime novels of that year. 3 Quarters was followed by “Throwing 7’s” (1999), “Fork in the Road” (2000), “Long Time Gone” (2002), “Empty Stockings” (2003), “Sins of Two Fathers” (2003), and “Ten Spot” (2005), all of which were well-received by the readers. Fork in the Road, a tragic love story, is being filmed into a major motion picture by Academy Award-winning director, Barry Levinson (“Rain Man” – 1989).

Denis tried his hand at screenwriting for the first time in 1985 with “Turk 182,” which he co-wrote with his younger brother, John. The movie was built around a youngster, Jimmy Lynch, who gets involved in a conflict with the city mayor, John J. Tyler, when his firefighter brother, Terry, is denied his benefits by the city council after getting seriously wounded on the job. The film turned out to be a big-time flop and earned much less than its production costs. Screenplays were not Denis’s best suit which would be evident from his subsequent writings, all of which failed to sell enough tickets at the box office: “Critical Condition” (1987; Hamill made a cameo appearance as a maintenance man), “The Assignment” (2016), “Last Laugh” (2003), and “Under New Management” (2009). Hamill was also the producer for the latter two. He currently resides in Queens, New York, working as a journalist for the British daily, The Independent.