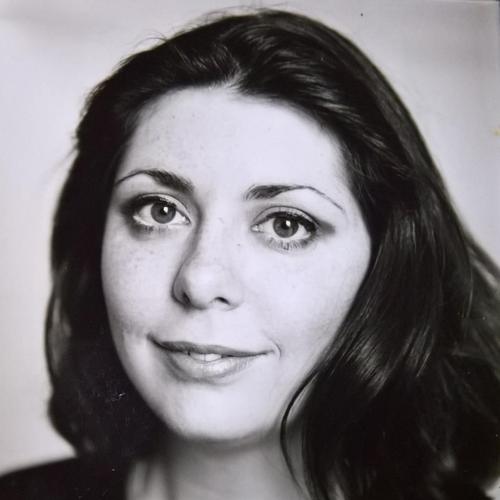 Elizabeth Stack, PhD, is the Executive Director of the Irish American Heritage Museum in Albany.

Dr. Stack is responsible for operating the Museum, located at 21 Quackenbush Square, which hosts a number of historical exhibits, as well as lectures, music evenings and film presentations. The Museum is the only national museum dedicated to preserving the history and culture of the Irish in America, and the new exhibits are a comprehensive look at the contributions made to American history by those of Irish ancestry.

Elizabeth joined the museum from Fordham University, where she taught Irish and Irish American History and was an Associate Director of the Institute of Irish Studies. She completed her PhD at Fordham, writing about Irish and German immigrants in New York at the turn of the twentieth century, as they grappled with the immigration restriction movements of that time. She has a master’s degree in Anglo-Irish Relations in the 20th Century from University College Dublin in Ireland and was a high school teacher in Ireland and the United Arab Emirates before moving to America in 2009.

A native of Listowel, in Co. Kerry, Elizabeth sees a huge connection between her own experience as an immigrant, and the important mission of the museum to preserve and share Irish heritage and culture. “I have learned that because emigration is part of the Irish story, and immigration part of the American, there is a reciprocity that exists between both countries that exceeds familial ties or time of arrival.” The museum strives to build on that relationship, by encouraging members to share the stories of their ancestors, and by helping preserve the culture to pass it on to their own descendants. As an entity that educates about immigration, the Museum strives to contextualize the story of the Irish immigrants as part of the American story.