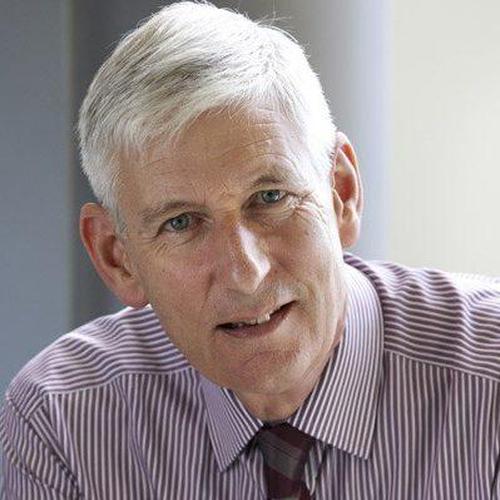 Specialist in museum management and tourism

Dr J. Patrick Greene joined EPIC The Irish Emigration Museum as its new Museum Director and CEO in September 2019. Dr Greene has extensive experience in the museum, cultural heritage and tourism sectors in Australia, Europe and the UK. A published author, keynote speaker, archival researcher and archaeologist, Dr Greene is internationally recognised as a visionary leader.

Patrick directed the development of the Museum of Science and Industry in Manchester, where he spent 19 years as the Director. He was appointed Chief Executive Officer of Museums Victoria in Australia in August 2002. Under his leadership Museums Victoria became the largest and most-visited encyclopaedic museum organisation in Australia, comprising the Melbourne Museum, Scienceworks Museum (incorporating the Melbourne Planetarium), the Immigration Museum, the World Heritage listed Royal Exhibition Building, the Bunjilaka Aboriginal Cultural Centre and IMAX Melbourne cinema.

Patrick led the organisation and developed the concept of the networked museum that broke down barriers and encouraged teamwork.

EPIC was named Europe’s leading Tourist Attraction in 2019. Patrick has led the Museum’s growth as an internationally recognised visitor attraction, and more recently its response to the Covid-19 emergency.