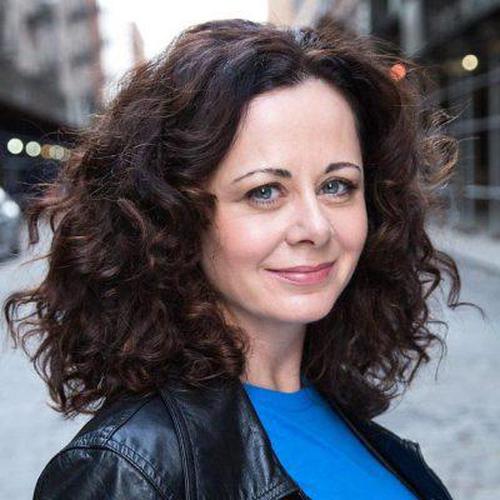 Campfire Chat - Film-Making Frozen: What Now For Those Who Tell Our Stories in Film — and For The Cinemas in Which We Watch Them?

Television credits include: Kevin Can Wait, Law and Order SVU, The Blacklist (recurring), Blue Bloods, Nurse Jackie, Mercy, The Good Wife, Law and Order CI, Law & Order, Murder, She Wrote: The Celtic Riddle, ER. She has starred in several features including The Book Of Henry, Time Out Of Mind, Gran Torino, Rocky Balboa and in National Geographic’s Killing Lincoln, and most recently Nine Days, with Winston Duke and Benedict Wong. Geraldine received an honorary doctorate from Queens University, Belfast for her contribution to the arts. She is currently filming the new Showtime TV series Your Honor, opposite Bryan Cranston.