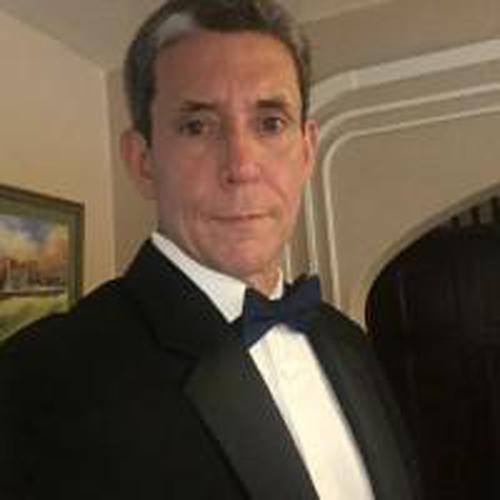 Jim Lamb is President of the Ireland Institute, a nonprofit organization dedicated to peace and reconciliation and economic development in Ireland and cultural, commercial, and other partnerships between Ireland and Pittsburgh. Jim serves as the responsible officer of the Institute’s US Department of State-designated Exchange Visitor (J-1 Visa) programs.

During his tenure over 2500 young Irish men and women, Catholic and Protestant, north and south, have participated in Ireland Institute programs including but not limited to the International Fund for Ireland’s Wider Horizons scheme, the Walsh Visa Program, the Rooney Fellowship, Carbon Zero Northern Ireland, the POINTER Programme, and hundreds of individually sponsored Summer Work & Travel, Irish Work & Travel, Intern, and Trainee visa programs.

In 2011 Jim was appointed by the Irish Government as its first Honorary Consul of Ireland for Western Pennsylvania and West Virginia. In this role Jim advocates for the rights of Irish citizens residing in or visiting the greater Pittsburgh area. Jim also represents the Irish government and its interests as they pertain to Pittsburgh-area business, community, political, and government initiatives.

Jim also performs as a professional musician, primarily in Pittsburgh-area Irish pubs, festivals, and other Irish cultural events. His band has performed in several US cities, on various Caribbean cruises, and in Ireland on multiple tours.

Jim is a native Pittsburgher tracing his roots to Co. Galway and Co. Monaghan. His wife, Ann Burns Lamb hails from Creggan, Crossmaglen, Co. Armagh. They reside in Pittsburgh with their son, Ciaran who attends Penn State University.