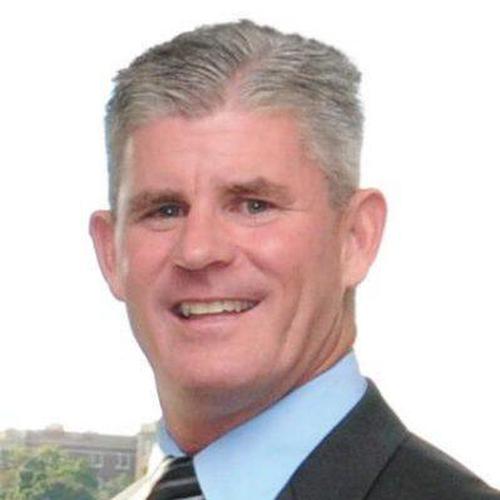 He was appointed by I.B.E.W. International President Edwin Hill to the Steering Committee for the Electrical Workers Without Boards North America (EWWBNA) February 14, 2016.

He was appointed by Governor Deval Patrick to serve on the Board for the Massachusetts Technology Collaborative January 7, 2015. Mike was appointed to the position of I.B.E.W. International Representative by International President Hill on September 22, 2014; and was assigned to the I.B.E.W. 2ndDistrict. A position his father and grandfather also served in.

He was appointed by Mayor of Boston, Thomas Menino, to the City of Boston Zoning Board of Appeals in 2000, where he served until being appointed to the Board of Directors of the Boston Redevelopment Authority in September 2013.

A fourth-generation member of Local 103, Mike was initiated into Local 103, IBEW, in 1983 as an inside apprentice wireman. He rose through the ranks quickly from Executive Board Member to Business Agent and then to Business Manager in 2003where he served as did his father and grandfather, where he represented over 7,500 electrical and telecommunication members in the Greater Boston area. At Local 103, Mike Monahan was a head negotiator for 50-plus collective bargaining agreements and helped oversee over $1 billion in member benefit funds. Mike is recognized as one of the most talented and effective leaders that Local 103, IBEW, has seen in its history.

With a top down organizing strategy, Mike was successful in signing more than 150 non-union contractors to a collective bargaining agreement with Local 103.