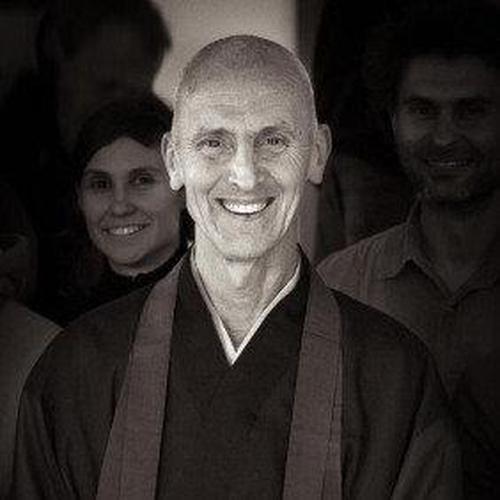 From Belfast, Northern Ireland, Paul Haller left home in 1971 and journeyed throughout Europe, the Middle East, Russia, and Afghanistan. He ended up in Japan, where he lived for a year and was introduced to Zen practice. Subsequently travelling throughout southeast Asia, Paul was ordained a Buddhist monk in Thailand where he spent six months alone meditating in a remote cave.

Founder of Outreach at San Francisco Zen Center where he is former Abbot, Paul is interested in finding ways of expressing our practice in society, both as compassionate service and making it available to as many people as possible.

Paul is our Abiding Teacher at Black Mountain Zen Centre and visits twice a year to teach and lead sesshin (retreats).