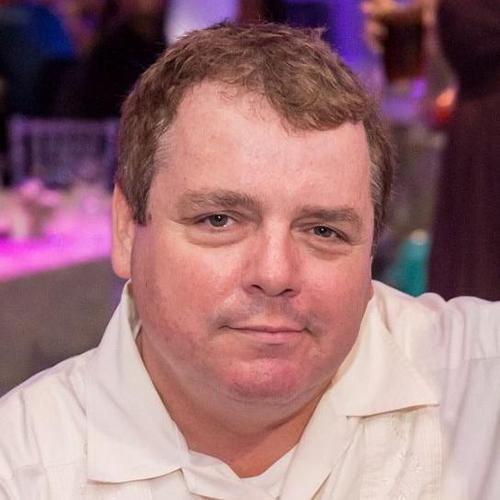 Thom MacNamara is an award winning writer, producer, director and performer with over 40 years of experience in film television and live performances. After attending The American Academy of Dramatic Arts in New York, he cut his teeth in the Off Broadway theaters of Greenwich Village until he was accepted to Ringling’s prestigious Clown College of Circus Arts. After graduating at the top of his class, Thom was offered a contract with the world famous Ringling Brothers and Barnum & Bailey Circus where he toured the U.S. with the Blue Unit and Internationally with the Gold Unit. After leaving the circus, he was hired by McDonalds Hawaii to portray Ronald McDonald in the Southern Pacific Region from Maui to Guam. and eventually settled in Los Angeles as the Production Manager for a team of 5 Ronald performers, overseeing the logistics of hundreds of events each year from school assemblies to stadium appearances. While with McDonalds, Thom completed the two year, Los Angeles City College, Film and Television program and added producing movies and TV to his skillset. Eventually Thom joined The Producers Guild of America where he became a founding member of the Associate Producers Council. He was also on the International Committee as the guild’s liaison for producing in Ireland when the Irish Film Board’s incentive was known as Section 35. Thom has always been active in the Irish community in Los Angeles and was the Executive Director of The Celtic Arts Center where he spearheaded designing and transforming an old furniture store into a premier, Avant Garde theater. He went on to produce numerous plays, performances and concerts during his tenure and was awarded a commendation from the Los Angeles City Council for his work.

Currently he is the proprietor of The Wren Theater, a unique, 40 seat, state of the art theater, hand crafted by Thom in the style of the Gilded Age melodrama theaters from the turn of the last century. The facility boasts an excellent sound system, video projector, compact professional lighting system, Pro Tools sound recording, a four camera live switching system and Final Cut professional video editing software. The Wren has been honored as an official theater for the acclaimed Hollywood Fringe Festival for the last two years.